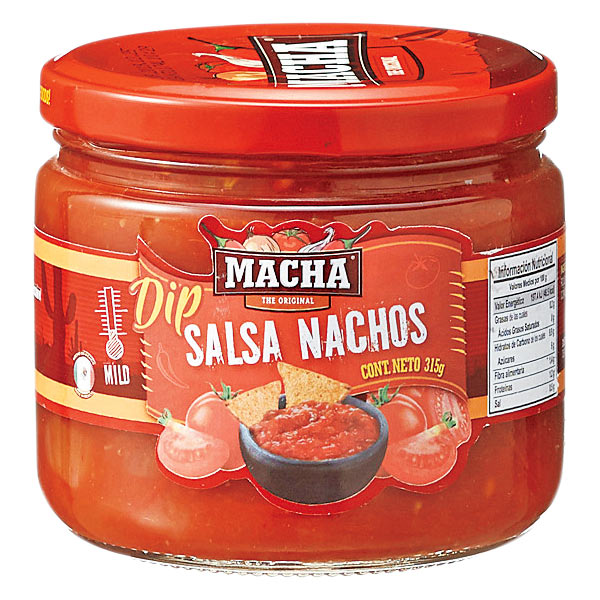 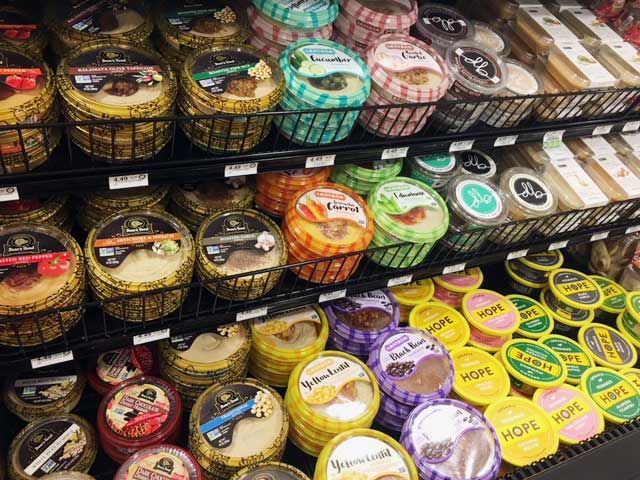 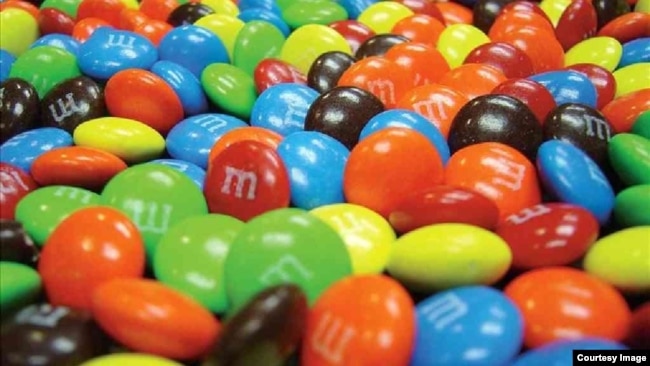 M&M candy was inspired by rations given to U.S. soldiers during World War II.

Many food snacks popular today in the United States were not invented by a cook at a famous restaurant, but rather by food scientists in the U.S. military.

From instant coffee and Cheetos to packaged cookies and energy bars – those military scientists were tasked to make food for soldiers that could be easily carried, stored, and eaten.

The invention of these foods sped up during World War II. At the time, military scientists needed to develop small, but nutritious food for troops.

Anastacia Marx de Salcedo told VOA News that there was a great need for the military to develop modern rations.

To do this, the food writer explains, the military had to find many new food processing techniques. It also created a food science research system that exists to this day.

In her book, Combat-Ready Kitchen: How the U.S. Military Shapes the Way You Eat, Marx de Salcedo explains that history.

The new techniques include high-pressure processing. This process ensures that uncooked food is safe to eat. It is commonly used in packaged foods like guacamole, salsa, and hummus.

Cheetos, one of America’s favorite cheesy snacks, is another example. They are made using a dehydration process. The military food scientists found a way to remove the water from cheese. This kept cheese from going bad and made it lighter to transport to troops overseas.

The scientists behind military food production looked to the way army doctors treat soldiers on the battlefield. They use freeze dehydration to carry fresh blood products. The scientists used the same process.

“After the war ended,” says Marx de Salcedo, “there was a little freeze-dehydration industry. But they no longer had a purpose.”

So, she explains, the military began developing food products with freeze-dehydration. This, she adds, gave us freeze-dried coffee, tea, and soups.

NASA used this process to make freeze-dried foods for its astronauts. However, the astronauts did not like the taste of the freeze-dried products, which were really early versions of the modern energy bar. So, the military found ways to make the food taste better.

“Once they figured that out,” says Marx de Salcedo, “they were able to keep foods moist…at room temperature and with regular packaging.”

She adds that this technique is also used with baked goods. The moist cookies we buy in the store today are the result of this military research.

The military also copied a chocolate snack wrapped in hard candy that U.S. troops had found in Europe. The soldiers could carry the candy in their pockets and the chocolate would not melt. And that is how the very popular M&M candies were born.

Today, some of the biggest military researchers continue to search for a chocolate that does not melt under extreme heat.

The next level of military food science arrived recently in the form of mini-food. This is food that is shrunk to one-third of the normal size.

“They use microwave vacuum dehydration to reduce the water content of foods,” says Marx de Salcedo. This creates food that is smaller but still contains the same amount of nutrition.

While useful for soldiers, it remains unclear if American civilians will one day carry small, dehydrated lunches for their workday.

package – n. a wrapper or container that covers or holds something

rations – n. a particular amount of food that is given to one person for one day

technique – n. a way of doing something by using special knowledge or skill

dehydration – n. the process of removing water from something

pet – n. an animal (such as a dog, cat, bird, or fish) that people keep mainly for pleasure

baked goods – n. cookies, cakes, other snacks made with butter, flour and sugar